We arrived as early as 9 am with Music Band, Santa Claus gave gifts to every patient on admission. We moved all round the Hospital from Ward to Ward including the Children’s Ward, entertaining and reassuring them.

Dr Tayo Lawal, the Permanent Secretary of Lagos State primary health care board, represented the Lagos State Governor at the occasion. We supervised and sponsored the Hospital Award ceremony for the Wards and members of staff.

Our District Governor, Rotarian Jide Akeredolu, was also present and assisted in the distribution of gifts to the patients. We also donated a wheel chair and three walkers to the hospital as well. This event was well covered by both electronic and print media.

We had socials after finishing at the hospital to entertain members for xmas. 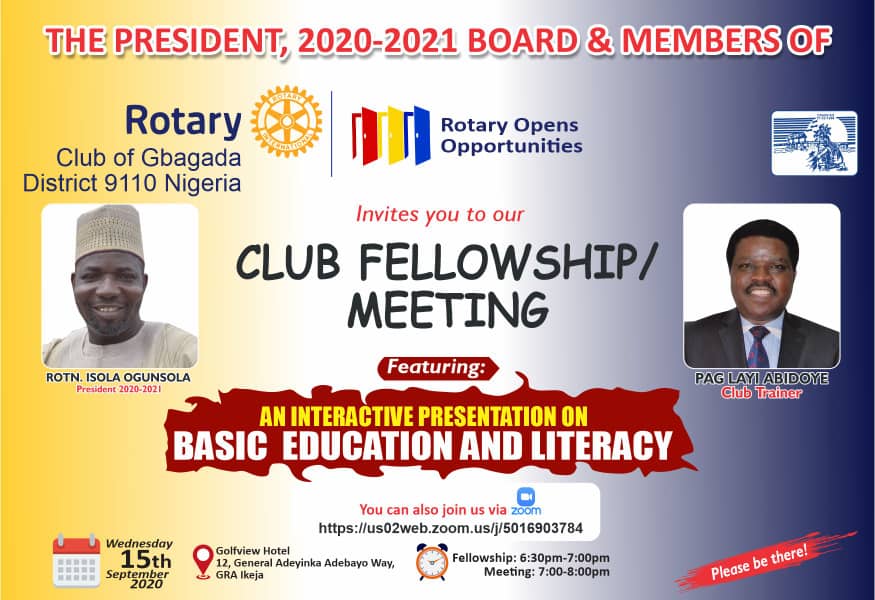